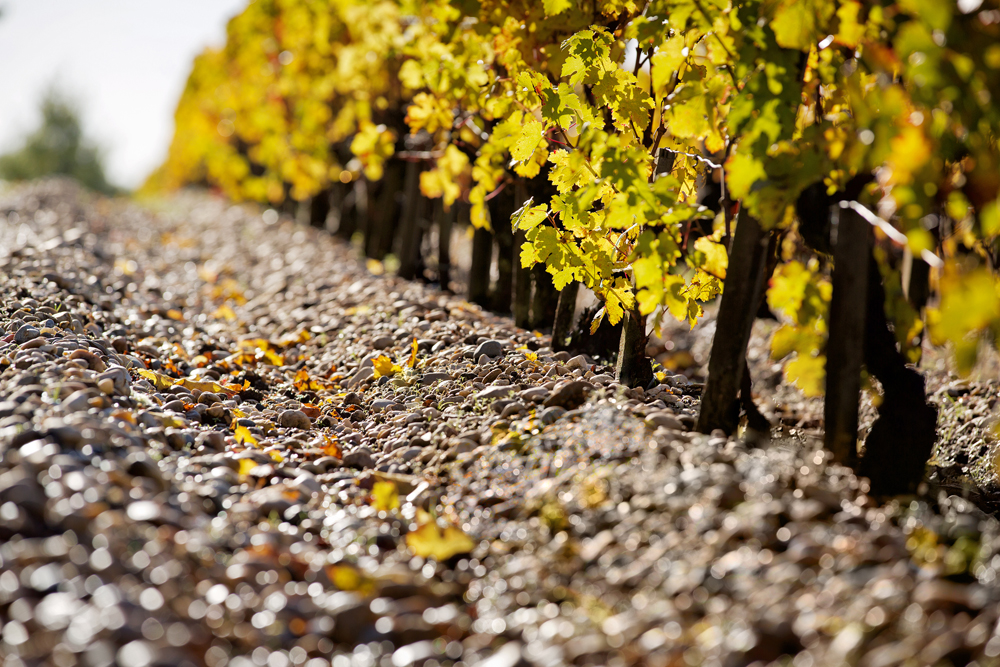 Co-founded by Dan and Margaret Duckhorn in 1976, Duckhorn Vineyards has spent forty years establishing itself as one of North America’s premier producers of Napa Valley wines. From its modest inaugural vintage of 800 cases of Cabernet Sauvignon and 800 cases of Merlot in 1978, to its addition of Sauvignon Blanc in 1982, Duckhorn Vineyards has crafted a tradition of quality and excellence that continues today.

Duckhorn has become synoymous with quality- wines that have been served to White House Presidents and Heads of State for decades.

Despite the comic mockery heaped on the Merlot variety in the popular film Sideways, Duckhorn vineyards brought Merlot to the top of the chart with their 2014 'Three Palms' Merlot.

Founded in Napa Valley in 1976, Merlot had been its specialty from the start, since its first vintage, in 1978, the winery has tapped one of the valley’s most storied vineyards: Three Palms, named for the trio of palms that grow in its midst. However, boasting a large portfolio of wines, Duckhorn is not only famous for their prized merlot. The 2016 Duckhorn Chardonnay was voted US number wine by Josh Green of Wines and spirits.He described the wine as 'Exciting, distinctive and transcends simple typicity to its region or variety; a vivid, singular expression of place'.

€150.00
750ml
This product is out of stock.
Product is not available in this quantity.
Ready, but will improve