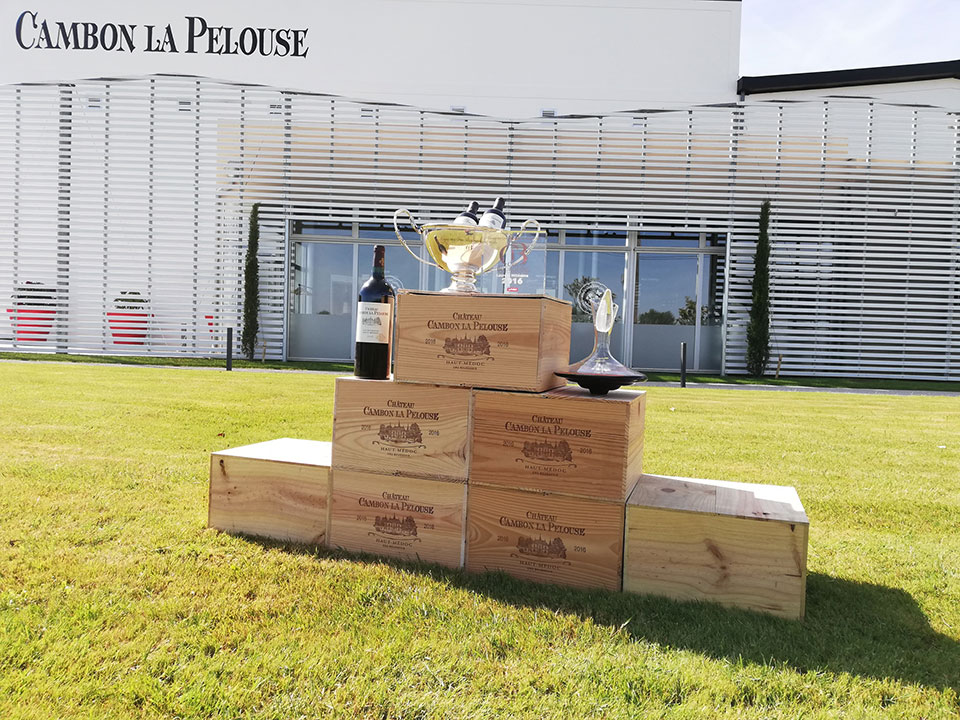 Château Cambon la Pelouse is a Cru Bourgeois Exceptionelle wine estate based in the Haut-Médoc commune of Macau, north of Bordeaux city

The vineyard is well placed in the commune of Macau, not far from Chateau Cantemerle and Chateau Giscours. On average, the vines are 25 years of age. The vines are young because the majority of the vineyard was replanted in 1975.

The vineyard needed replanting because after it was decimated in the frost of 1956, the vineyard was abandoned, as it was too costly to replant for the owners at the time. It remained fallow until it was purchased by Jean Pierre Marie.

Treasury Wine Estates must be delighted that their first investment in Bordeaux became one of only 14 crus bourgeois exceptionnels last year. The Australian company, probably best known for owning Penfolds and in expansive mode, bought the Haut-Médoc estate in 2019, and within a year the château had achieved top status in the latest ranking, which will apply to five vintages starting with the 2018.

A gem from the exceptional 2015 vintage. The structure and finesse is close to some of the top Margaux estates according to Wine Enthusiast
Read more

€26.00
750ml
This product is out of stock.
Product is not available in this quantity.
Ready, but will improve
Red
/
Chateau Cambon La Pelouse

€25.00
750ml
This product is out of stock.
Product is not available in this quantity.
Ready, but will keep